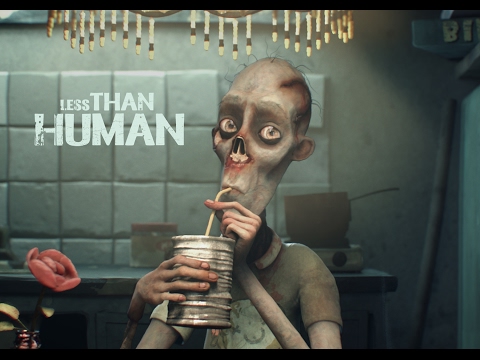 In the aftermath of a zombie outbreak, zombies are cured and exiled to secluded camps. There has been talk about rehabilitating post-zombies back into society. Steve, the journalist reporting on the case, thinks the zombies still pose a threat to society. He ventures into one of these camps to prove to the world that rehabilitation is out the question. 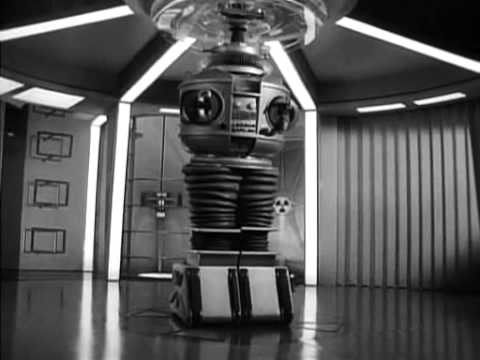 Way back in 1965, the year was 1997, and America was preparing to launch the Jupiter II into deep space. Many of you remember Dr. Smith and the Robot as being silly and sometimes annoying characters for the series. But it wasn't always like that. Originally, they were portrayed as very dark and scary. Actor Jonathon Harris (Dr. Smith) said he made the character more goofy because he hated being evil… but I LOVED IT!! Please enjoy this clip from their first appearance in the pilot episode, (The Reluctant Stowaway), where we see Dr. Smith and the Robot as they were originally created. 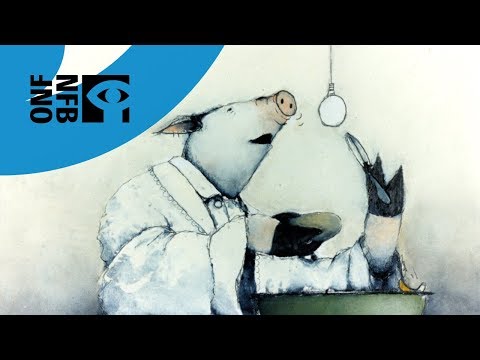 In this animated short, Ruby the pig seeks affirmation in the city around her after witnessing the accidental death of a stranger… and finds it in surprising places. With deft humour and finely rendered detail, When the Day Breaks illuminates the links that connect our urban lives, while evoking the promise and fragility of a new day. Winner of over 40 prizes from around the world, the film also features singer Martha Wainwright. 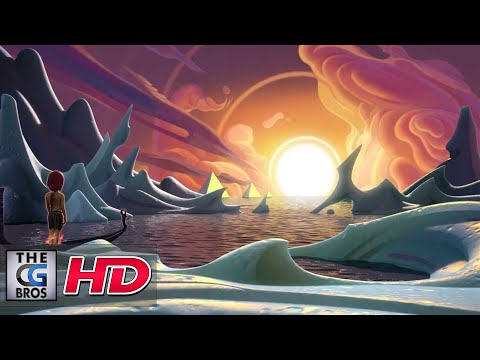